Katie and I have now experienced all the seasons of the Sonoran Desert as expressed in Cascabel, AZ. At the beginning of 2020, we still hadn’t been here during summer/monsoon nor fall. For this stay, we have been here for nine months and plan to be here until around May before we consider hitching up our trailer and venturing forth again. Hopefully, things will be more under control by then and we will be able to visit friends and family in the Northwest. We have continued to become a part of the community down here and will not be gone for long.

As we begin a new year, I want to acknowledge the challenge the previous year has been for many, including the losses that have occurred. We personally have mostly been spared, but I anticipate that 2021 will be increasingly challenging from our perspective. I have faith, though, that we continue to build the skills and fortitude to continue forward and meet the challenges head on.

But first, a look back at fall in Cascabel. 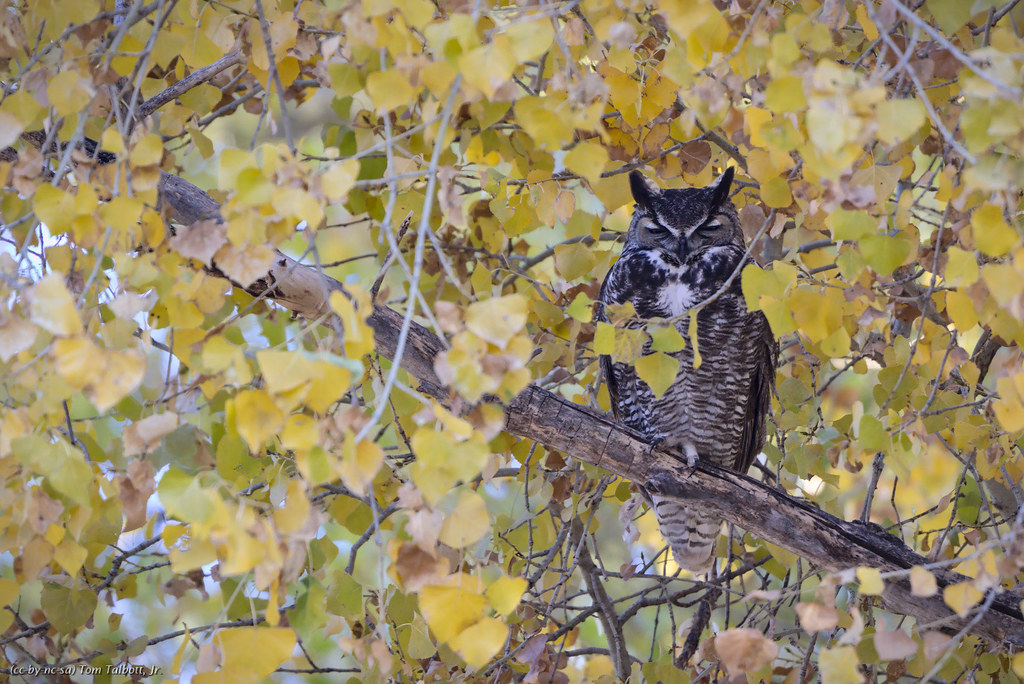 Fall in 2020 was a stark contrast to our previous fall in the Skagit Valley in NW Washington State, as well as to our experience of the summer monsoon season here in the Sonoran Desert. While it was different for most folks due to the craziness of 2020 in general, those aren't the contrasts that stick out for me. Last fall, we isolated so that Katie could concentrate on writing, so isolating is pretty much second nature for us. What really stood out for me is what happens when the water disappears. The summer monsoon rains were unusually sparse and intense, but, even so, the life that emerged was a wonder. When the rains ended and the weird dryness of fall settled in, desert critters receded back into the ground and stealthier critters took over. In the Skagit, life is everywhere in the fall. Waterfowl and raptors congregate all throughout the river deltas. Here, you have to be very quiet and very patient, or you might miss that life goes on. Unless you put water out… then you will likely be inundated.
At the beginning of fall, in addition to man-made water features like stock ponds and birds baths, there were a few natural watering holes along the river. These supplied migrant birds refreshment as they traveled up the river heading to more prosperous wintering grounds in the south. They also supported a few of the larger, rarely seen inhabitants of the area, such as bears and mountain lions.

Other than one unusual area of the river, most of these ponds dried up by October. The grasses that grew on the river floodplain began to dry up and sparrows gathered en force to forage for the mature grass seed. These sparrow flocks grow to amazing sizes, but sometimes you wouldn't even know they are there unless you walked through the grasslands. Hundreds (thousands?) of white-crowned, Lincoln, and Brewers sparrows gathered to reap the benefits of the monsoon season. Within the mixed flock was an occasional dark-eyed junco and even a black-chinned sparrow. Not too many other species decide this is the place to stop and spend the fall, though. Without a steady source of water, not much keeps them here. It will be interesting to see how long the sparrows stay.

Mostly, it is the year-round residents that you encounter this time of year. I have particularly enjoyed the three great-horned owls that I see on a regular basis on my morning walks. I call them Scaredy Cat, Him Again, and No Hoots. I rarely see more than the tail end of Scaredy Cat as it flies away from where it's presumed sibling, Him Again, is hanging out as I approach. Him Again usually stays put and gives me the full owl stare. No Hoots tends to hang out separate from the two (parent?) and barely opens a squinty eye to acknowledge me as I walk by, giving the impression, at least, of giving no hoots about my presence.

Cooper's and sharp-shinned hawks are still around. The occasional American kestrel and the ever-present red-tailed hawk can be seen as well. 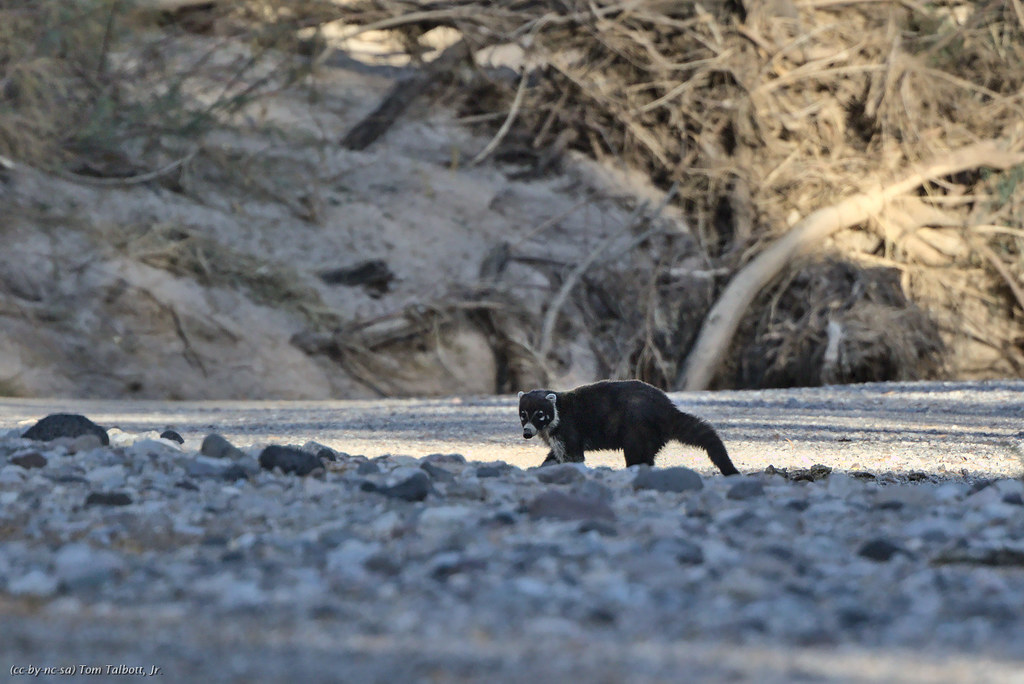 A number of mammals sneakily roam in the river valley bottom where the cottonwood leaves eventually turned golden and just as quickly fell to the ground leaving a crunchy covering making it impossible to move around quietly. Mule and white-tailed deer appear if you sit quietly, along with the ever-present javelina and possibly a pack of coyotes. I even had a distant look at a coatimundi.
It will be months before the true snow birds start their return journey, following the string of cottonwood and mesquite trees northwards to their breeding grounds. Until then, we will commune with the winter residents and try not to get too wrapped up in the domestic machinations that continually pull at us for our attention.


We sat around a camp table eating pizza that was supposed to be part of a Christmas Eve celebration. Instead, it was in honor of a little dog that didn’t make it in this wild land. Wilderness is not a playground. It is real and it is dangerous if you aren’t prepared for it, and even if you are. On the night of the great conjunction, the night of the winter solstice, little Finnigan dashed out of his owner’s trailer when she stepped out to look at Jupiter and Saturn. He was intent on trying to chase off the unseen wild javelina herd that had been making regular forays to the water dishes set out for the birds.

Finnigan’s instincts were the wrong ones for this land. He had only been here five or six weeks and his programming was for a different place. He was a German pointer and he worked the property constantly. But he didn’t respect his limits. His programming clashed with that of the javelina, who charged him and mauled him horribly while protecting their young.

Finnigan survived that night and nine hours of being stitched up, but ultimately it was too much. He didn’t make it though Christmas Eve. He was a good little dog that was hard not to be fond of. One of the most well-mannered dogs I’ve met.

The shock of his loss has shaken up our little homestead. Trying to stop all the “if only’s” as they run around in our heads. It is all so hard to accept, but ultimately we have to.

Learning to live with wild animals is no small feat. Most deal with it the old fashioned way: shoot first and ask questions later. In the valley it is really tough not to go the traditional route. Nobody we know owns goats anymore because of the mountain lions. Coyotes are also a regular fixture and both seem more common after the Bighorn fire.

We will learn to respect wildness, even if we find ourselves clashing with it. We will learn how to set things up so we aren't creating the conflicts. Because without wildness is sterility. And I can no longer live a sterile life.
<< Winter 2021
Summer / Monsoon 2020 >>